This new expendable fund is administered through the Office of the Vice President for Research. It is used to award grants under a framework similar to that of the foundation’s Ivy Biomedical Innovation Fund, which was created in 2008 to support biomedical innovation and translational research projects at UVA that address unmet clinical needs and have a realistic path to delivering improvements in health care. 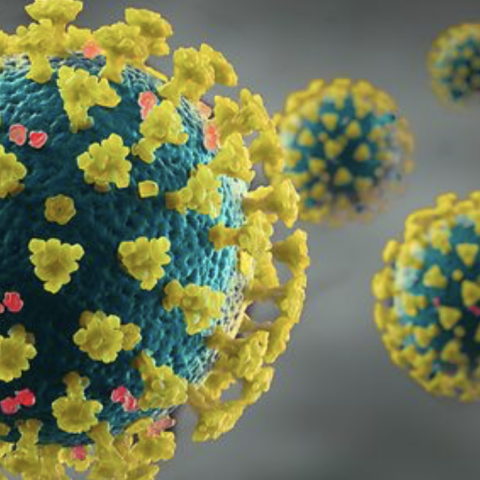 Founded in 1999, the Ivy Foundation has accelerated the search for scientific knowledge addressing some of the world’s most urgent medical needs through their commitment to supporting biomedical innovation and translational research at the University of Virginia. The Foundation’s $45 million gift in 2006 funded the Ivy Foundation Translational Research Building, the University’s first facility devoted exclusively to translating basic science discoveries into new treatments and cures that will better the human condition, as well as construction of the Emily Couric Clinical Cancer Center and the Battle Building at the UVA Children's Hospital.

Since the establishment of the Ivy Biomedical Innovation Fund in 2008, the Foundation has contributed $3,860,00, funding 57 projects in 43 departments and divisions studying a wide variety of disease areas and developing new diagnostic technologies, tools, and treatments for patients. The exponential impact is substantial: as of December 2019, Ivy projects have generated over $15 million in follow-on funding and seven start-up companies have been formed as a direct result of Ivy-funded work.