The UVA Brain & Neuroscience focus area aims to advance neuroscience through discoveries leading to the understanding of the cellular and molecular mechanisms of nervous system development, how it operates, and what goes wrong in disease conditions. The focus area will also develop interventions and therapies to promote a healthy brain, especially focusing on finding cures for brain disorders like Alzheimer’s, Parkinson’s, Epilepsy, Autism, Addiction, cognitive disorders, and traumatic brain injury.

Below are some of the initiatives each of our schools have that is focused on Brain and Neuroscience:

A new University of Virginia study proves that a damaged peripheral nervous system is capable of repairing itself – when healthy cells are recruited there from the central nervous system. The finding has implications for the future treatment of debilitating and life-threatening nervous system disorders affecting children, such as muscular dystrophy, Guillain-Barre Syndrome and Charcot-Marie-Tooth Disease. 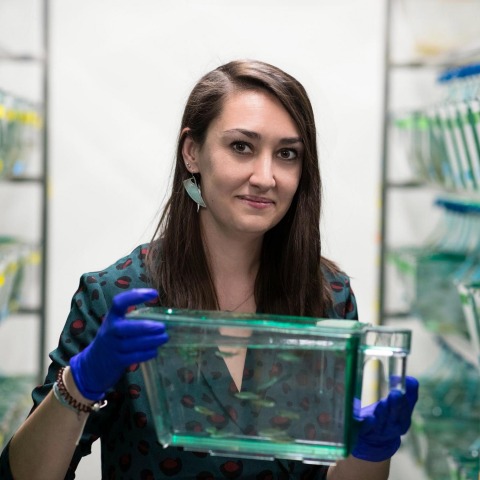 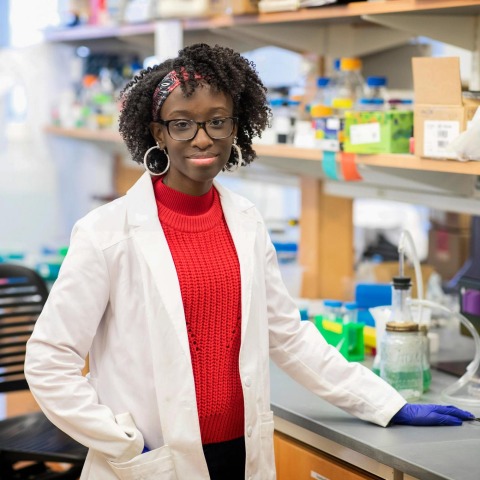 Third-year neuroscience major Dove-Anna Johnson is researching the role of a molecule, p75, in eating disorders.

Johnson, a University of Virginia student whose research is funded through a Harrison Undergraduate Research Grant, investigated the function of a molecule, p75, that has been known to be important in forming the nervous system, but which also “moonlights” in other jobs in the body, such as controlling metabolism and body weight.

Working in the laboratory of Christopher Deppmann, an associate professor of biology, Johnson, a third-year neuroscience major, started in one direction, thinking that p75 was acting upon nerve tissues and fat to reduce weight.