The UVA Environmental Resilience and Sustainability focus area aims to advance our understanding of the demands for earth’s natural resources and develop innovative ways to meeting them in a sustainable manner, including considerations for increasing the capacity for natural and human systems to continue to function and develop in the face of rapid environmental change. This highly interdisciplinary focus area will include research on hydrological sciences; water quality, water management, coastal resilience; sustainable energy and materials; environmental ethics and economy; conservation and the politics of nature; urban futures; and inclusion and equity.

Below are some of the initiatives each of our schools have that is focused on Environmental Resilience & Sustainability:

When he was a college student majoring in geography in the 1970s, Lawrence Band drove a New York City cab in the summer. At the time, of course, Band, a native of the Bronx, didn’t know that he would one day be an internationally respected eco-hydrologist, a scientist working on the advanced edge of the search for solutions to some of the world’s most pressing environmental challenges: for one thing, “eco-hydrologist” was a career that didn’t even exist then.

Yet decades later, the time Band spent navigating the streets of gritty late-’70s New York turns out to be relevant to his work. Band, who joined the UVA faculty in 2017, holds joint appointments as both the Ernest H. Ern Professor of Environmental Sciences in the College and as a professor in the Engineering School’s newly launched Department of Engineering Systems and Environment—reflecting the fact that Band’s work as a researcher crosses disciplines. 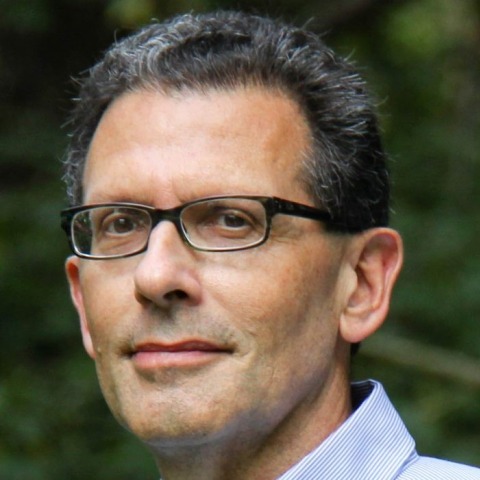 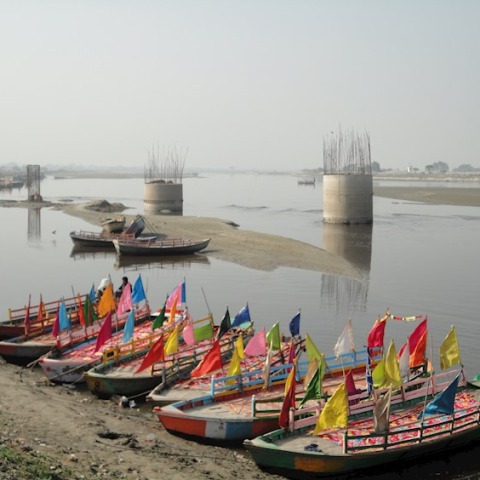 Throughout the long Delhi summer, a trickle of the city’s sewage and waste run-off feeds the river Yamuna. To re-envision the river, a team of international experts comprising urban ecologists, architects from the University of Virginia and government experts have worked for six years to devise a workable solution. The result — The Yamuna River Project (YRP) — proposes a synergy between India’s capital city and the river. To understand the problem, an analogy with the thermometer seems apt: if the mercury reads 103 degrees Celsius fever on your thermometer, does it mean the thermometer is sick or it’s your body? The Yamuna is the barometer of the city’s cleanliness; it is simply recording what the city is doing to it. That’s why the Yamuna question needs to be reframed.