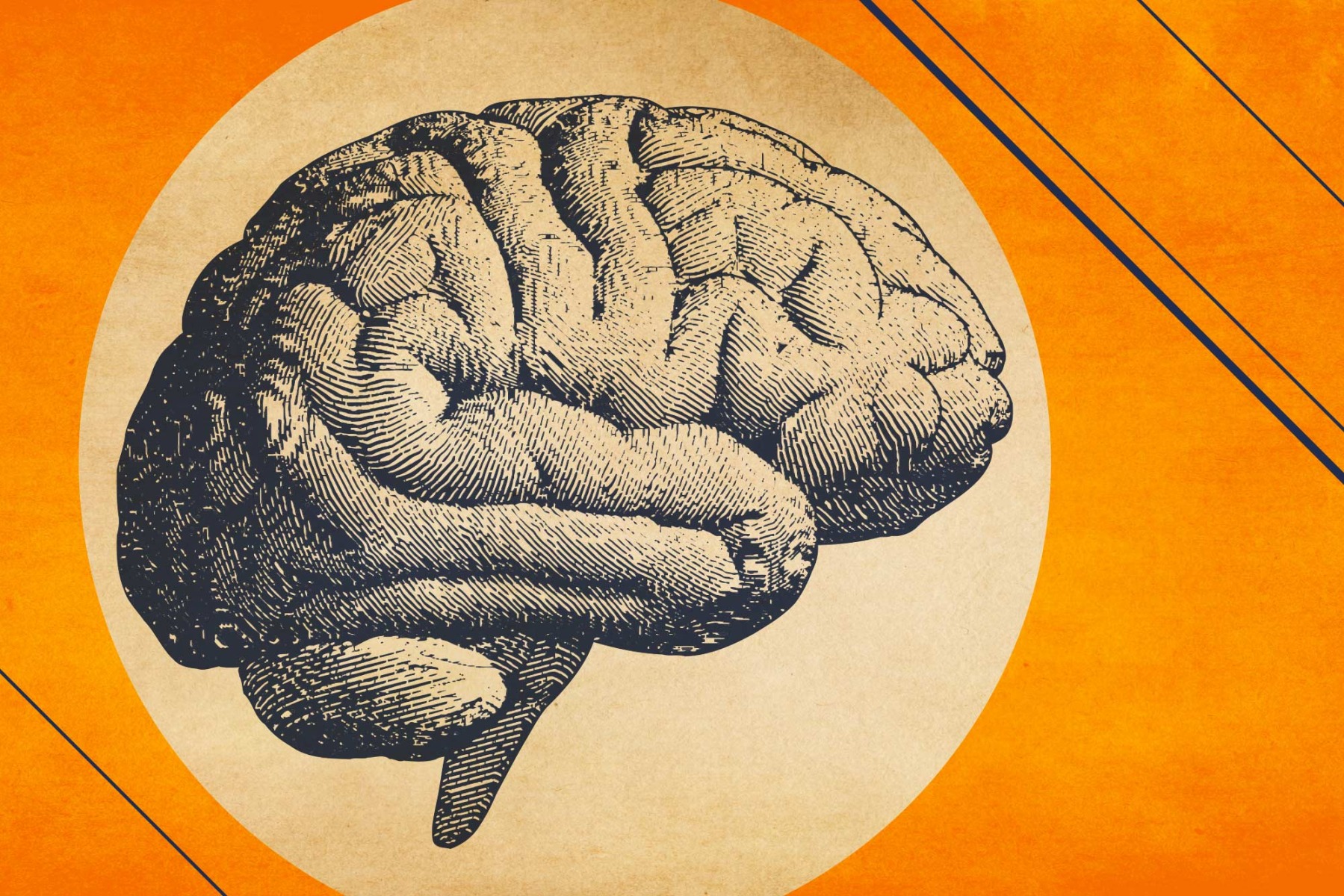 The University of Virginia announced Friday it will invest more than $75 million in an interdisciplinary effort to pioneer life-changing advances in neuroscience while simultaneously mapping the workings of the human brain.

One of UVA’s ambitious Grand Challenge Research Initiatives, the neuroscience push will help scientists better understand perplexing conditions such as Alzheimer’s disease and autism, as well as how the brain functions over a lifespan.

The Grand Challenge in neuroscience’s initial studies will:

“A further advantage of making these investments is that it will put us in position to develop a world-leading comprehensive neuroscience institute, along the lines of a comprehensive cancer center,” Provost Baucom said.

The University will make more than 20 strategic faculty hires to help with the research, and initiate the Next Generation Scholars program, which will recruit and train 15 outstanding post-doctoral researchers, with an emphasis on diversifying the field.

The University Grand Challenges Fund is providing $50 million of the total investment, with UVA Health and the partnering schools collectively contributing another $25 million. Some investments, such as a data analytics center and additional library resources, will benefit researchers in many areas across Grounds. About $10 million will go toward equipment and research cores, including a clinical trials unit.

“We want to take what we learn all the way to the clinic, where our patients can share in advances,” Jaideep Kapur said.

The neuroscience investment was one of two Grand Challenges announced Friday at the Board of Visitors’ meeting, along with one focused on climate change and environmental resilience, for a combined infusion of about $140 million.

This effort is being led by the UVA Brain Institute.

Identifying Subtypes of Autism, and Identifying and Testing Effective Interventions

Alzheimer’s Patient/Caregiver Dyad Study, Including Identifying and Testing Effective Interventions for Both Patients and Caregivers

3:30-4:15 pm  Conquering Challenges at the Intersection of Neuro-imaging and Neuroimmunology

Use IdeaNote to share ideas on Brain and Neuroscience topics discussed. Find instructions on how to set up an account and use IdeaNote here.

Share ideas and suggestions through September 10, 2021 via the IdeaNote platform available both on the ERI and Brain pages and directly listed below to help refine areas for university investment.