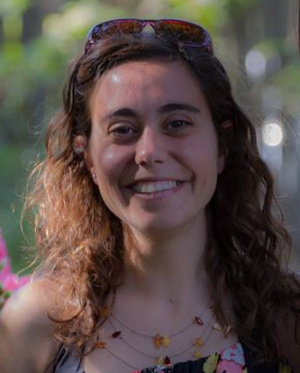 The National Science Fundation has awarded Assistant Professor Sara Maloni with Early Career Development (CAREER) award. The five-year, $450,000 CAREER award is “the highest distinction that the NSF can provide to junior researchers in the mathematical sciences,” according to the organization’s website. This is an honor awarded to only 3 early-career scientists in Topology this year and around 40 scientists in the whole Mathematical Sciences. Sara Maloni works at the intersection of geometry and low-dimensional topology. She studies geometric structures and the way they change when one perturbs the space on which they are constructed.